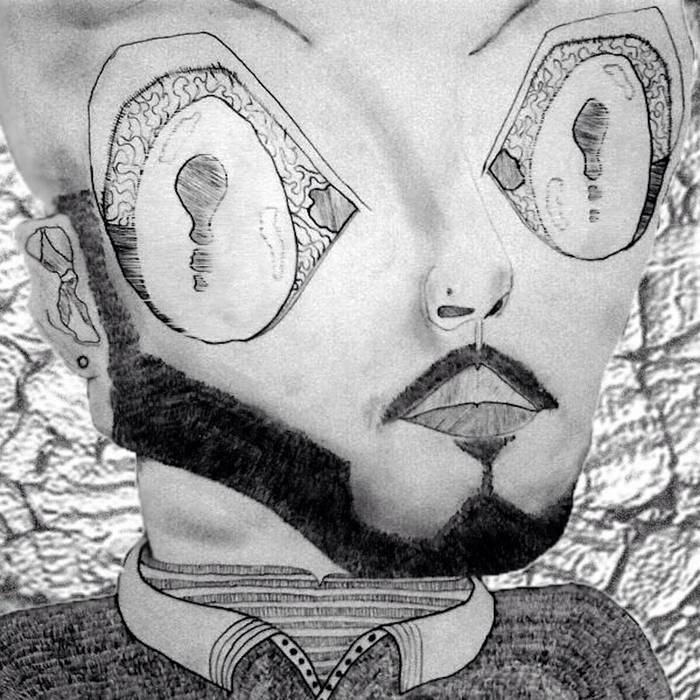 Wytai - n. - an acronym for When You Think About It - is defined conventionally as: A feature of modern society that suddenly strikes you as absurd and grotesque—from zoos and milk-drinking to organ transplants, life insurance, and evidently...wait for it...RACISM. ಠ_ಠ [ellipses, emphasis, and look of disapproval mine]

The past few weeks have been a rather unique, or novel if you will (wink), kind of draining. A new strain of involuntary emotional cognitive dissonance has been discovered. I’m of a minimum of two minds at all times. To wit: Observing white people chance upon racism as if it were an easter egg, when it is, in fact the grass, ground, air, sea, and trees, has been an infuriating relief which I’m low-key grateful to mistrust and side-eye whilst smizing.

Watching people I know personally, who’ve not only been silent and dismissive in the past, but both casually and overtly racist, post daily about Black Lives Matter(ing), has been tantamount to being gaslighted (gaslit?) with good news. Implicit in the forced documentation of their belated awakening is the notion that EVERYONE has been snoozing, when the reality is that the inherent melanism of the affected carries with it a cultural sleep-deprivation. The pearl-clutching and aghast incredulity are really something else. But gift-horse-mouth-no-lookey, right?

How does one thank another for helping them when they’ve beheld their suffering with nonchalant indifference and turned a deaf ear on their lamentations for the continuance? A FOUR HUNDRED YEAR CONTINUANCE MIND YOU. It took a global pandemic. Trayvon didn’t do it. Tamir wasn’t enough. Aiyana went unnoticed. And those were CHILDREN. BABIES. But now you see us. Peek-a-boo. The fact that the heretofore empathetically parsimonious phenotypical ruling class have now collectively deemed it acceptable to have conversations about race reinforces the abject powerlessness of me and mine. But thanks for *finally* recognizing our humanity?

But some questions have no answers. It’s something, which I’ve been told is better than nothing. So here we are. The “synthesizer community” is resoundingly white, and their response, at best, has been tepid. Though I possess limited visibility, my method of protest and therapy has been to compose with intention. Sardonic in tone, cathartic in drone. Until something gives, it is my only path to quasi-sanity. Safety remains out of my hands.

When You Think About It.

If you are so inclined read this article: