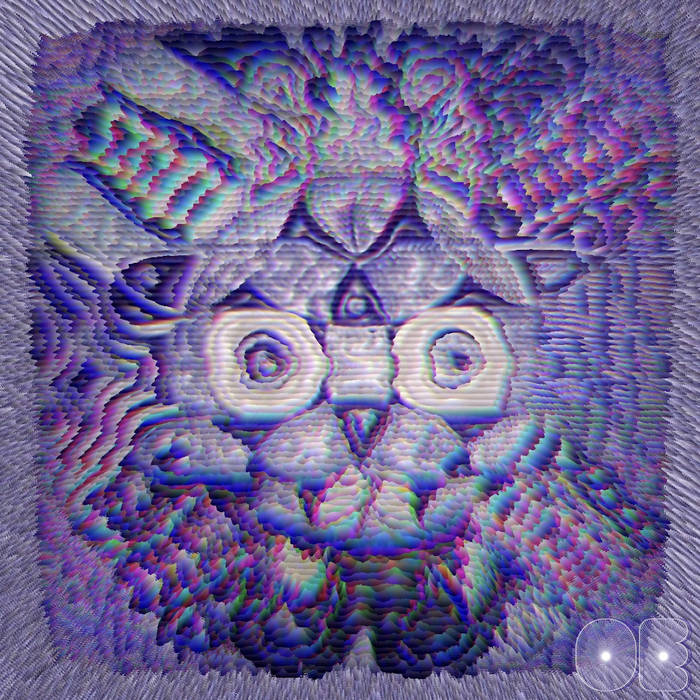 “What you don’t realize is that the fact that you think you’re so different from everyone else makes you a type.” *rolls eyes* - Quarter Rest

“This is a Rouchefoucauld. The finest water-resistant watch in the world. Singularly unique, sculptured in design, hand-crafted in Switzerland and water resistant to three atmospheres. This is *the* sports watch of the '80s. Six thousand, nine hundred and fifty five dollars retail! It tells time simultaneously in Monte Carlo, Beverley Hills, London, Paris, Rome and Gstaad.” - Louis Winthorpe III

“The call is coming from inside the house!” - Television Trope

“Water Softeners, also called ion exchange units, are appliances that remove calcium, magnesium, and other minerals from drinking water. Resin beads inside the softener trap the calcium and magnesium and exchange them for sodium or potassium.” - The Information Superhighway

Welp. 30. Not my age for several summers now, but my 30th release. As anyone who knows me will attest, I am a ridiculous person. Absurdity is my love language, because existence is absurd. Case in point: On my 30th birthday I had dinner at a vegan restaurant. They wouldn’t let us eat the cake we’d brought, and ultimately asked us to leave, because we couldn’t prove it wasn’t made using eggs. 😒 Your move Marie-Antoinette. More often than not, the lingua franca of my solipsistic multiverse serves its constituents well, but only by a nose.

The problem, dear reader, insofar as I can tell, is that while I cannot *prove* that you exist outside of my mind, my landlord’s frankly dogmatic insistence that I render unto Cesar what is Cesar’s, every single month without fail, suggests that there is at least one other person.

At any refresh rate, evidently one of my hobbies is manufacturing out of the ether seemingly untenable benchmarks by which I harshly judge myself. Take for example releasing an album every month. Absolutely no one asked me to, yet I somehow feel like my laurels are being luxuriated upon if the goods, as outlined in my imaginary bill of lading, are not delivered. Furthermore, it MUST be a concept album, accompanied by a pithy treatise (do those words cancel each other out?) on itself. After each release I usually take the weekend off, then go about the business of lowering myself into a boiling cauldron of anxiety trying to figure out how to run it back for the rest of the month. Why do I do this to myself? I guess I desire for my obsession to be validated externally and/or for my lonerism to have a decent ROI. Have I inadvertently subscribed to grind culture?! Ugh. Much to my chagrin, I now have a brand *cringes in 4K*. But at what cost? The goddamned brand I created causes me to work as soon as I get home from work, exacerbates existing existential dread, and ensures that I’ll be on prescription Vitamin D in perpetuity. This math ain’t mathing.

I was talking to my friend David about this recently on his podcast (This Is Your Afterlife) and he asked if I would ever just make an album sans concept. And I replied that I’d been going through the same thing that he has/ true I got more fans than the average man, but not enough loot to last me/ ‘till the end of the week, I live by the beat like you live check to check/ if you don’t move yo feet then I don’t eat, so we like neck and neck/ yes we done come a long way like them slim ass cigarettes/ from Virginia, this ain’t gone stop so we just gone continue/… My apologies. Ever since the second bout of C*V*D, I’m not only prone to brain fog, but random bursts of André 3000 verse as well.

It is said that under the Sun there is nothing new. For my crypto, the claim is specious, but that’s neither here nor there; its coordinates lie in a third, as yet undisclosed location. What remains is my attempt to make a concept album about my inexplicable (even and especially to me) need to create (monthly) concept albums. Not an album about nothing, but an album about the concept of making an album about needing to make concept albums. Are you still reading this? If so, and I don’t mean to be forward, I find the cut of your jib pleasing.

So what’s this then? Water Softener is a concept album about my need to make concept albums. These liner notes are an exercise in how many times I can type “concept album” before someone puts my misery out of me. (concept album) It’s an album that’s up its own ass, but coming from a genuine place. An attempt to be more faded than jaded. A self-important document about how important my self isn’t whilst attempting to be self-aware enough not to be self-aggrandizing. I feel like I’ve unlocked a new chamber of imposter syndrome, but screaming into a void is still cathartic. One time I did enough shrooms to experience ego death, but I’ll be a hydrophobic fish if it didn’t resurrect itself like a MF. Enter Water Softener. In this case the calcium and magnesium that need to be removed are the self-imposed necessity to create mythology around myself and produce “serious” art. These are just 10 songs I made last month, but I made them while thinking, “Why do I feel obligated to make an album every month and write a thesis about it?” The sodium and potassium that will replace them is a return to making music for fun, and/or (hold onto your Kentucky derby hat) not making music at all. But has this non-concept album being a concept become an artistic ouroboros? Am I trapped in a mirror like General Zod? Am I complaining about something I do voluntarily? Like I’m burnt out, but I’m the one with a can of gas and a hand full of matches. Ultimately, who gives a damn? There’s a saying that goes something like “Don’t worry about what people are thinking of you, because they’re not.” That probably applies here. Yet and still I find myself compelled to communicate in the way that has become normal for the past two years. Will it prevent early onset hubris? Only time will tell.
So…erm…like here ya go.