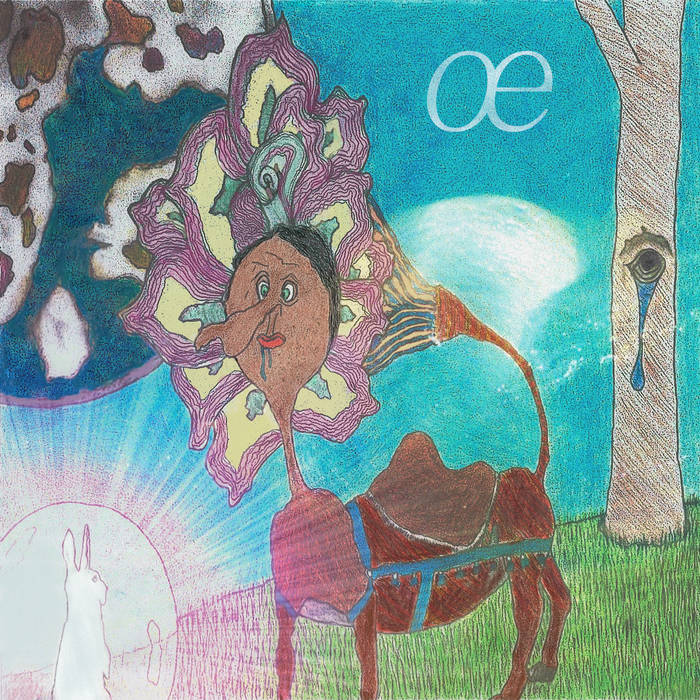 Angel Bat Dawid The story of the album is that in the not so far away future the government discovers that people struggling with mental illness are actually moving between dimensions. The government attempts to militarize people and starts to experiment on a Family which are whisked away to a secret location. The family escapes and of course are pursued. Oui Ennui (pronounced Wee-En-Wee) tells this epic adventure through a sonic landscape of gritty diverse samples and delicious rhythms! Favorite track: the love affair.

Story time: In the not so distant future, the government discovers that people with certain mental health issues such as schizophrenia, multiple personality disorder, and overexcitabilty (OE), (overexcitabilities are inborn intensities indicating a heightened ability to respond to stimuli.), are actually moving between dimensions.

Of course they attempt to militarize this ability and begin experimenting on a family, The Believers, in an attempt to control the powers and harness them for "peacekeeping". They are kept in a top secret facility just outside Rodanthe. Mr. and Mrs. Believer have fraternal twins named True and Non.

One eve, at the crack of crepuscule, they escape the facility. They are of course pursued. They evade capture by dimension (and genre *wink) hopping and disguising themselves as band members. This is their story.