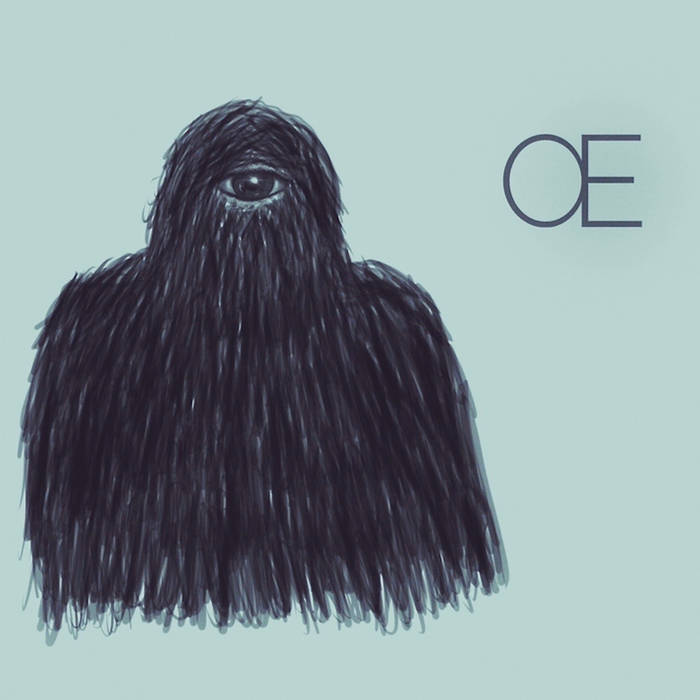 Worldview n. - a particular philosophy of life or conception of the world.

World View. WORLD VIEW. It's so fundamental, how one views the world. I dare say it's the foundation of our lived experience. We are raised by disparate individuals, if we're "lucky" enough to have two, with particular worldviews, who then portmanteau them, often unsuccessfully, into some unified hybrid for parenting purposes. We then venture out into the world, view it, and respond to stimuli. We begin to form our own. Some of us rebel against that of our progenitors, others embrace unevolved positions fully; static growth masquerades as tradition. We learn from others, but mostly we surround ourselves with folx whose Worldview-Venn-Diagrams have significant overlap with our own. We form groups to maximize power. We fight with our backs against each other's so that we can survey more and decrease blindspots. We are a team. Four eyes are better than two. But what if you only had one?

Saccade n. - a rapid movement of the eye between fixation points.

The eyes of the mantis shrimp are mounted on mobile stalks and can move independently of each other. They are thought to have the most complex eyes in the animal kingdom and have the most complex visual system ever discovered. But they're stone-cold killers. There are unicellular organisms which have "eyespots" which can only sense ambient brightness: they can distinguish light from dark, but are insufficient for vision, as they cannot distinguish shapes or determine the direction light is coming from. But all they need to do is synchronize with circadian rhythms daily; they live harmoniously.*

*not really. even single cell organisms gotta eat. and guess what they eat.

So what's this then? Definitely not some kind of counterintuitive treatise on the advantages of eyespots over compound eyes as a thinly veiled metaphor for life, though I can see how you'd arrive at such a conclusion. Instead, Saccades tells the story of a Sighclops called Molineaux Inflaton, who though he had but a single eye, was determined to add depth to his perception. Be gentle. Be like Molineaux.

I hope you can dig it. Thank you for your support. 😘