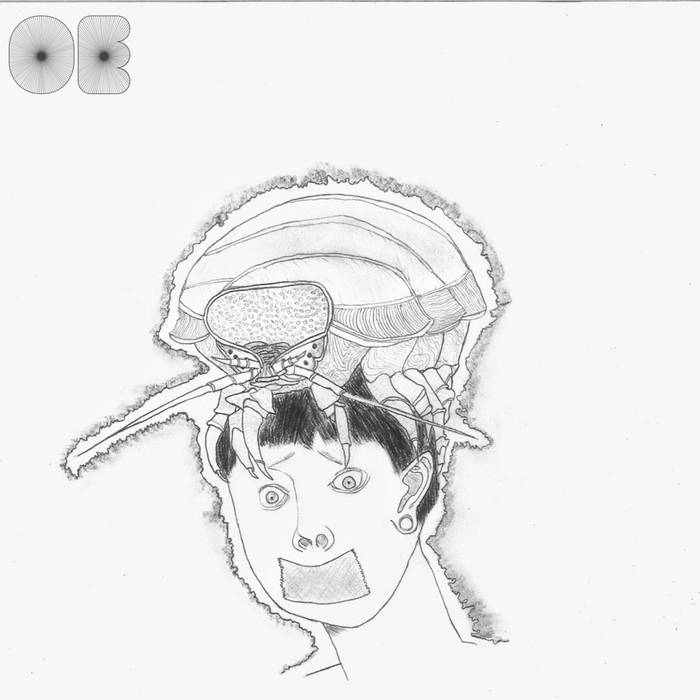 language-game2 Stratospheric. Beyond. Mic drop at 43. I would say give the man his Grammy, but that won’t happen and wouldn’t change anything but be what he says.

43 years ago today, my mother and rock, the indefatigable Mary Jean Wallen, decided to stop having children. Make of that what you will. To commemorate the spectacle that is my existence, I decided to play a game of exquisite corpse with myself. The result is the following:

Ever since I been Music for 18 Musicians/
I’ve exercised my Steve Reich to play my position/
Maximum minimalism on each organism/
I’ll split you like a prism cause a microtonal schism/
My progression isn’t sympathetic to just temperament/
I’m flowing like a diuretic bombing the 10 percent (woo)/
Bloodsucker stack like a fuddrucker/
I’m nasty like a bread & butter pickle motherf****r/
Blowing like a Jerry Bruckheimer vehicle for Alzheimer’s memory hegemony the propaganda fault-liner/
Tectonic a sonic anomaly dichotomy
Probably kill an economy fake as Deuteronomy/
You a false profit, steady showing a loss/
Wishing you was in the black without paying the cost/
Bout as rugged as Ross from friends, you don’t even know me/
You Phoebe on my dick, I’m in the pocket like a Joey/
My...rolo-dexatrim and I forgot the reason/
Iron out the wrinkled time and sprinkle like a season/
Hold it like a cantilever down the road I’m easing/
The way I mount the apparatus tantamount to treason/
And how my roots run deep is damn near coniferous/
Got you open like a door handled by the chivalrous/
Rolling wit a gender neutral sphere Rube Goldberg/
Machination State of mind ya business with ya old bird/
Coordinated like a shoulder shrug/
Both sides of the brain on the overdub b*tch/
I’m reel like a tape delay, don’t get Fripped/
I’ll echorec your section with bucket brigade chips/
And roll off the high frequencies low pass/
If I filtered out what you pilfered out no mass/
Would be left for arse kickin/
Bredren and sistren/
I’ll feed you like a tamagotchi rest assured religion/
The single solitary dietary on restrictions/
It make a difference if the bird in hand is just a pigeon peep/
Game recognize things that ya iPhone ten/
Wouldn’t catch with a mitt in a bullpen/
This the real world, and I-R-L/
Having followers is freaky like Hell Rell/
Much to your chagrin, you wouldn’t know the half/
You all brainwashed, but wouldn’t take a bath/
Before you got in bed with propaganda got ya red/
SnapBack just to clap back at the talking head/
Melodiously naive non-felonious/
But killin heroes watching em die for sanctimonious crimes/
Unceremoniously twisting a lime/
Into a cocktail of white tears, privilege and pride/
You busy tone policing while you sitting astride/
The same the gelding the overseer known to ride/
Chose ya side the moment you muttered bout all lives/
The caveat of course be the black and brown kind but/
I’m preaching to choir you already know it/
When you’re not attending rallies heard you’re quite a slam poet/
Replete with a blackcent for authenticity/
Wit ya lululemon racism keep missing me/
Ya ain’t a ally anymore than a tapeworm/
Finna keep myself relaxed as a straight perm/
Y’all niggas got 12 in ya favorites list/
F**k a speed dial “hey Alexa kill a b*tch”/
How you think it feel when the world’s eggshells/
Pray tell the discrimination you felt/
Oh you don’t like being disenfranchised/
Like oppression just started with the orange guy/
Y’all clowning, but ya boy Pennywise/
To the game colonizers call enterprise/
All of a sudden ofays yelling legalize/
But keep mum about clemency and shattered lives/
Catalyzed by the first time y’all let a celebrity run sh*t/
now you wanna run get woke/
Welcome to the nightmare joke called Amerikkka/
Spelled with three K’s/
Sh*t these days/
A n*gga better off working from home/
Then tryin to commute ya might catch a few in ya dome/
Them crackers’ll shoot sayin you was trying to resist/
Meanwhile you couldn’t hear cause you was bumping to this/
And making a face that made the dude scared for his life/
Meanwhile he fantasizing bout watching you f**king his wife/
That’s cuckold news, when you black as cold brew coffee/
single origin is non existent told you/
Yet I’m threatening, you wanna have a dialogue/
lets begin with the fact that slavery didn’t end/
I’m congenitally heterodox/
By the time I’m half a hundred I’ll be covered in spots/
Accumulated ruminating on the meaning of time/
And I know my days are numbered and they’re probably prime/
That’s odd like a nine millimeter six shot/
Semiautomatic pump action gold wristwatch/
That matches my Ta-Nehisi Coat/
Never had a posse nope/
One man island, I whip a kamikaze boat/
Polyglot my mother tongue’ll mollywop an ocelot/
You talkin’ beat the p*ssy up I nibble on the apricot/
Matter fact I shatter backboards from halfcourt/
You mighta thought I had cataracts from my passport pic/
In actuality I’m deep as a catacomb/
When opposite a microphone trapping for provolone/
Ya home alone gettin broken off like a Toblerone/
The way I’m groovin keep it movin just like a mobile phone/
True, my side piece is missing a side tooth/
But she got the head game like John Wilkes Booth/
Too soon? Ménage with two coons/
Who fetishize my blackness
When they quadroons/
So ‘till my people get free like a refill/
You betta stop kidding me; plan b pill/
Pitstop when the sh*t drop cop shorty/
Happy Birfday to Me, Crack a 40-3/