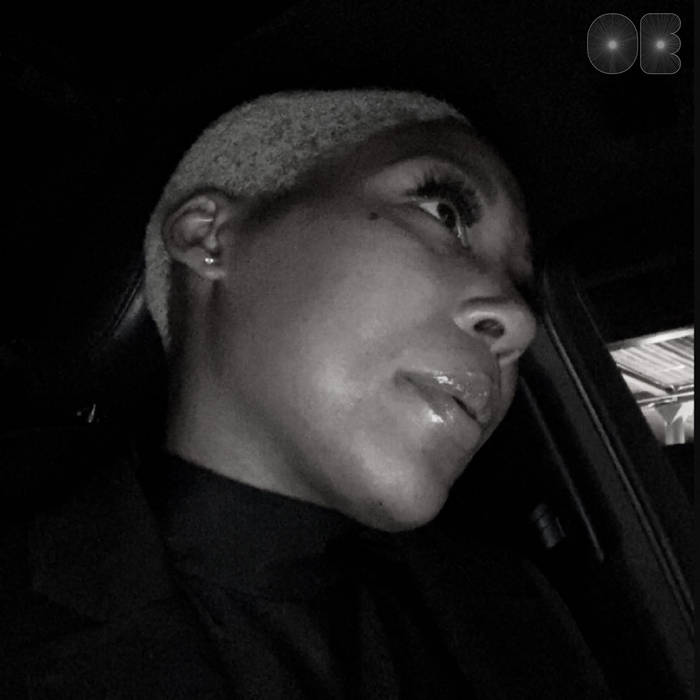 "The easiest thing to do is to become like those who hurt you." - Clarence Spencer

"When someone shows you who they are, believe them the first time." - Maya Angelou

Largesse - /lärˈjes,lärˈZHes/ - noun
generosity in bestowing money or gifts upon others.
"dispensing his money with such largesse"

Love is a gift. It’s also a battlefield. Then again I suppose battlefields are gifts to the soil nourished by the bloodshed. But I digress. Often gifts are neither appreciated nor wanted. This seems to be most common when said gifts come in the form of a horse. Perhaps the receiver says neigh. 😃
(dad joke slaps on deck ALWAYS).

Romantic louvre is particularly arduous to bestow in the absence of the recipient's willingness to receive it...as it should be. That notwithstanding, I would argue that, throughout time, the majority of art, in all of its forms, has found inspiration drawn from this pool everlasting.

Where does that truth leave the single-sided star-crossed? In the center of a cucumber that has been fermented in a brine made of water, vinegar and seasonings, to be sure. But such is the nature of having a heart; an egg's shell exists only to be broken, and fairytales are big business. Hearts, like promises, can be broken an infinite number of times. Regardless of gender, the recidivism rate for the streets is very high; the hedonic treadmill has no shortage of journey-persons. The question, of course, is is the risk of falling worth the price of landing? (is is)

Wrote a song about it. Like t’hear it? Here it goes…IYKYK

So what’s this then? I had my heart broken the other day. Not romantically though. It was kinda…perfunctorily? I’ll spare you the deets, but I’ll tell you this much: riding on the train with no dough…sucks. At any rate, it didn’t even really hurt. It stung; even a mongoose who’s built up a tolerance to cobra venom can still feel dem fangs when dem fangs be fangin’, knowwhatimsayin? But it didn’t HURT HURT. It’s happened before; it’ll happen again. Am I jaded? Definitely faded. I immediately thought of Snoop on Deep Cover when he said “Right, so what you mahfuckas wanna come at me wit?” Like as in, I DO THIS…professionally. A girl has no name and shit. I am the Alas Master.

I CANNOT BE STOPPED, ONLY POSTPONED.

Eros Largesse is a manifesto. I won’t stop. I thought I told Diddy to tell you that I won’t stop. I will love lavishly. That top 0.1% of the 1% tax haven off shore accounts mega yacht love. My respect for the currency of love will rival that of a newly rich MC Hammer. I’m ALWAYS going for broke; I have but one speed. The homie calls me a “Capital R Romantic” …but that’s bit pedantic, don’t you drink? 🥴

I will DO what I’ve always DONE shun: