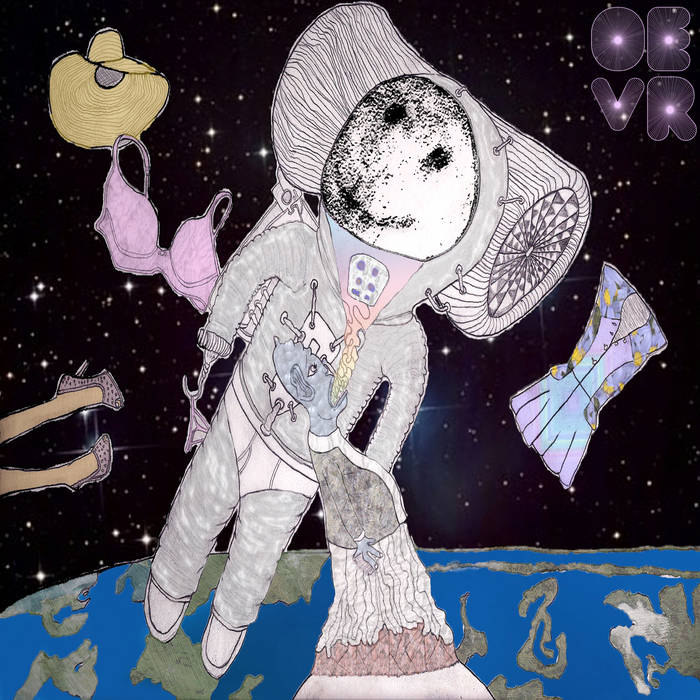 noun: virga; plural noun: virgae
a mass of streaks of rain appearing to hang under a cloud and evaporating before reaching the ground.

Alive may refer to:

Something that has life.

Live may refer to:

Recordings that are done in one take without overdubbing are termed "live", even when done in a studio.

I suppose this is more the latter. Or is is the former? 🧐 Who gives the orders here? You're not the boss of me. Although, in the most literal sense, I guess you are. I mean I work for you. Or do I work for myself? Is this work?

Musically, I have always considered myself a painter; though I do not actually experience synesthesia, I refer to sounds as colors, and verse vis-à-vis. As a matter of faculty and staph, when rationalizing yet another synthesizer purchase, I've often remarked to myself, "Well why wouldn't I want that color? I'll have it." To that end, and with all due respect, I've never understood the appeal of live painting. To my eye, it is tantamount to a parlor trick. Surely the more desirable trait in a painting is its ability to convey emotional content, perhaps via the artist's methodical discernment of the most appropriate combination of hues, as opposed to the haste with which it was completed? (I am serious, and don't call me Shirley)

Alas, the analogy falls apart like wet paper upon which circumstantial evidence has been written when discussing live music. That notwithstanding, I come from the tradition of Brian Peter George St John le Baptiste de la Salle Eno, in that my studio is my main instrument. So performing live, particularly outside of my studio, can fill me with anxiety. But what about inside the shell? Music, in fact, is very much NOT painting, and one (in the before times definitely) wouldn't go to a venue and pay 7 quid for a beer, just to hear their favorite artist, or whom'stever is opening for them, press play. So, then I must play. For you. Ugh. For me. Double Ugh. Ironically, my entire life, I've been admonished for playing too much. Pick a team. But some people have real problems, Yao Ming?

So what's this then? I've always dreamed of having a residency somewhere. Anywhere really. Being in quarantine, and mostly because the opportunity has not been presented, I decided to have one in my apartment. This album documents the first and last "shows". Virga/Recrudescence is both a double live album and two very different sides of the same coin.

Virga - Recorded 2/15/2021- Though I mostly release melodic work, the avant-garde is probably where I feel most comfortable. Thusly, performing live within this realm carries none of the aforementioned apprehension. In a way, it is less of an artistic expression and more akin to an unrepeatable conversation twixt myself and voltages, however I've only the vaguest idea what they're going to say. I do know that by and large, they are insubordinate and churlish. Though it's difficult to tarnish garbage, let's not parse catharsis. Excited electrons. Distortion To Static. A noise annoys an oyster.
Virga: Rain that never reached the ground.

Recrudescence - Recorded 2/26/2021 - Oscillate to the party; I made you a thing. I didn't know exactly what you liked, so I improvised. Inputs went into outputs. That much I know. Or did they go out to them? Wat? Sometimes I can match the shapes, but they still clash with the drapes. Feeling attenuated (yet ameliorated). Limit the slew. Waves have been folded *over the low pass gate.* Trianglecore. Not plaid, but played (out?). Fed back out of sync. Loose phase loops locked. Fallback Supernovae. In essence an essence: Recrudescence*