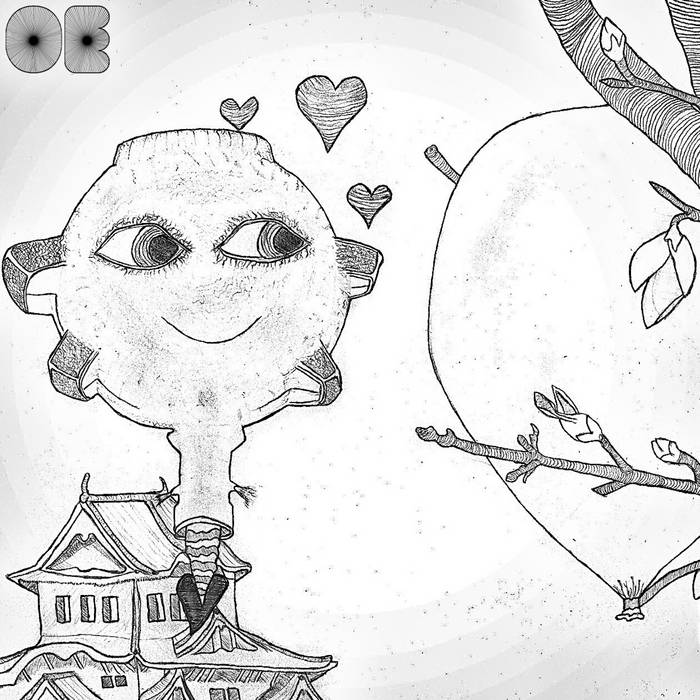 “You wouldn't understand, if you stood under it (ooh)/
It's like the more that I talk to you, the dumber that I get/
The closer that I walk to you, the further that we stand/
Apart, distant/
Nobody has the upper hand but my body's resistant” - André 3000

“I just wanna be loved, is that so wrong?” - Jon Lovitz as Harvey Fierstein

What if you were the only member of your species? Would you fall in love with a balloon that was stuck in a tree? It’s a simple question doctor. You’re overthinking it. We know the moon isn’t made of green cheese, but what if it were made of barbecue spare-ribs, would you eat it then? Just say yes, and let’s move on.

I once had a dream that I was in a CVS where every shelf on every aisle was completely stocked with two flavors of chili. Ham and Un-Ham™️. The Un-Ham™️ cans were the same as the Ham cans, except someone had physically cut the little pictures of ham chunks in the chili out. I kept touching the bare can through the little Un-Ham™️ holes.

TF am I even talmbout???

To communicate is the beginning of understanding. Forever in search of the lingua franca. A Babelfish. One that understands sentence fragments. One that’ll tell you when your participle is dangling. Is there anyone who feels completely understood and alone simultaneously? Is there anyone who feels completely understood? What prevents us from connecting? What impedes our growth? What’s the delta 🔼? Why is communication (and therefore understanding) so difficult?

“The book is blue, the pencil is yellow, if you understand this, you will understand life.” - unknown (to me at least) This was one of the aspirationally platitudinous phrases in a book of zen sayings I had when I was seventeen. It presupposed agreement upon what “blue” is what “yellow” isn’t. It’s proven less useful than even I thought it would(n’t) be, so kudos to it.

So what’s this then? Understanding is one longboi’s feeble attempt to find meaning within itself using a heap of samples and a soupçon of Mexican Strat. Is it possible to understand understanding? I often think about thinking. Sampling takes something that is, and makes it not. It is, but now it is not what it was; it is something else. Who is left with the non? That’s a good question...for me to poop on.