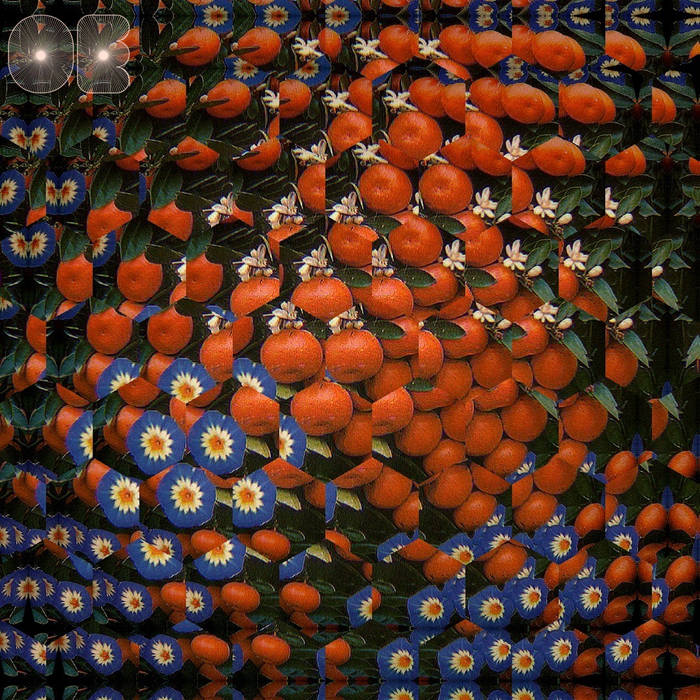 “I got so many rhymes, I don’t think I’m too sane/Life is parallel to hell, but I must maintain.” - Nasty Nas

"A man can do as he wills, but not will as he wills." - Arthur Schopenhauer

a·tem·po·ral
/āˌtemˈpôrəl,āˈtemp(ə)rəl/ adjective:
existing or considered without relation to time

mem·o·ry
/ˈmem(ə)rē/ noun:
the faculty by which the mind stores and remembers information

to come
phrase of come
(following a noun) in the future

(long) Story time: Several months ago, a thing happened. I was sitting in front of my computer, writing lyrics to a song on my phone. For some reason or another, I looked up. I don't know or remember how long I was looking up, but when I looked back at my phone, possibly the strangest thing that has ever happened to me occurred: I didn’t recognize the lyrics.

Well that’s not quite right. I recognized them, but they looked…wrong. My first thought was that the notes app on my phone had somehow reverted to an earlier draft of the song. It seemed old, like maybe I’d written it a year ago. I was confuzzled to no end. I immediately put my device in airplane mode, hoping to prevent whatever technical clusterflux from infecting the notes on my computer. This was in vain. The song was…wrong there too.

I began checking other written forms of communication. This “disease” was everywhere. I looked at all my text messages. They all looked like someone else had written them. Someone doing a rather hacky impersonation of me. I would look at a message and think “I wouldn’t write that!” Checked emails, issue persisted. Sometimes the letters looked…wrong. I could read all the words but it seemed like a “k” was where a “c” should be, or an “o” for a “u”. It felt like I was in The Truman Show or Bourne Identity. Suffice it to say, this was not an enjoyable sensation. I doubt that it would sweep this or any other nation, but digress I do.

Suddenly I got incredibly hot and dizzy. I remember it was 70° that night (this all began around 7:30 pm). I ran to the bathroom and as soon as I got there I was freezing. I came back out to my studio, and the exact same thing happened; super hot, run to the throne room, freezing. 😒

At this point I became supernaturally sleepy. Words cannot do justice to how tired I was. I went and got into bed and was asleep instantaneously. My slumber was dreamless and brief. I remember jolting awake with an urge to check my phone. There was some foggy reason why that dissipated the moment my eyes opened. When I looked at my phone, it was 10:33 pm. My feeling was that I couldn’t have been asleep for more than 5 minutes. Why was reality doing this to me?

Anywayans brother, when I looked at my notes, the song slowly began to look “right” again. Same with my texts and emails. I fell back asleep until about 2 pm the next day.

I wrote my doctor and the nurse told me to go the ER immediately to make sure I hadn’t had a mini stroke or a transient ischemic attack (TIA). After waiting in the ER for 10 hours and witnessing all manner of foolishness, the details of which I’ll spare you, I was finally seen. Had an fMRI, a CT scan with contrast, and blood work. Guess what they found?

Nothing. Not a cot'damn THING.

The doctors’ best guess was that I had experienced some kind of fugue state. Perhaps for an instant my brain didn’t get enough blood or oxygen somehow. For a moment there, I lost my mind. Literally. They theorized that it was possibly a side-effect of long covid. But basically all three physicians I saw that night said ¯\_(ツ)_/¯

So what’s this then? Atemporal Memory To Come… is my attempt to deal with that thing that happened (happens? is happening?) Ever since that day (07/15/21, fifteen months TO THE DAY from when my covid symptoms began ಠ_ಠ), time has been…fuzzy. My annual birthday song, Younger Than Yesterday (43) was my first kind of salvo, if you will, at this...thing. AMTC is my parry to its counteroffensive. I don’t have any trouble remembering things, but my passage through reality has been…fuzzy. As is often the case, words are a poor vessel for ideas to float upon a stream of understanding. Atemporal Memory To Come…only adds questions. It answers nothing. It answers to nothing. The experience of making this album has been commensurate with its subject matter: Abject nonplussment. It was bewildering to write, so apologies if the listening experience scans accordingly. But, as highly respected physicians who graduated at the top of their respective classes, and now work at one of the most prestigious hospitals in the country once told me, ¯\_(ツ)_/¯.

While I haven’t the slightest idea what happened, my hope is that I emerged from the chrysalis of that fugue state A Better Me. It’s about time.