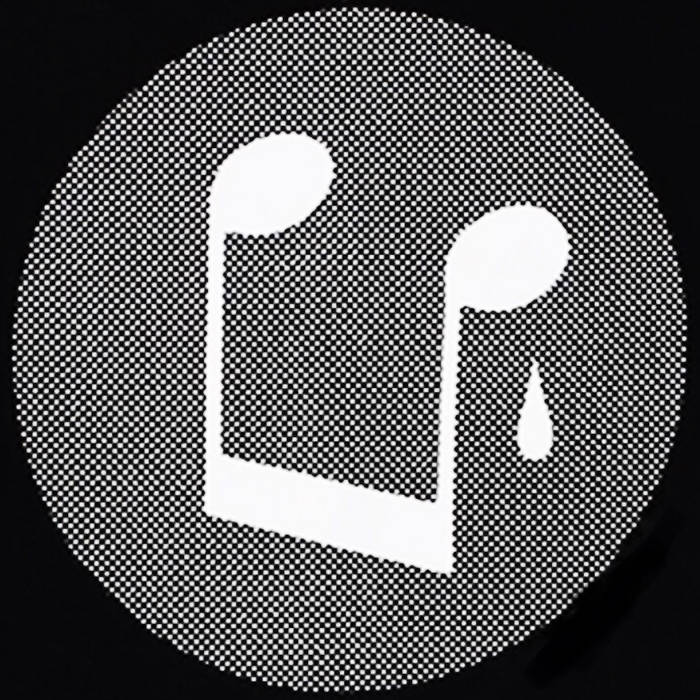 "Son been killin' since the P was free, anywhere we at is the place to be..." - Cleophus Hate

"Life from my standpoint? Roll a joint." - Zebediah Cotton

The year was 2006…ish. One day me and my broseph, ace boon, and all around mans, Clarence, were blowing some dosha, as we were wont to do, and clowning. One of the reasons he was and is my mans, is our mutual love of absurdity. So obviously I wondered aloud why there had never been a sitcom made about chattel slavery.
😕
F*cking ridiculous idea? YES...but that was the point. We figured we could lampoon the evil of white supremacy whilst simultaneously shining a light on the "get over it" attitude we encountered even, and especially, from white liberals. The format of our protest would be so absurd, they wouldn't know how to respond until it was too late. So we brainstormed a double act, he'd be the straight man and I the buffoon, in the style of great duos like Abbott and Costello, Laurel and Hardy, Amos n' Andy, Fred and Lamont Sanford, et al.

The idea was simple: Shot in black & white, each week, my character, Zebidiah Cotton, would come up with a harebrained scheme to free himself and his solemn best friend, Cleophus Hate, from enslavement. Hijinks would ensue. Inevitably every plan would fail, and each episode would end with Hate yelling in his booming baritone, "COTTON!!!!", to which Zebidiah would meekly reply "sorry Hate..." and look at the camera. One week Cotton would get caught escaping and have his face branded with a fleur-de-lis. Another week Hate would get his foot chopped off as punishment for the pursuit of freedom. When these unspeakably heinous acts would occur, we'd have a laugh-track kick in. Dead silence after actual jokes. An anti-comedy if you will. Real dark subversive shit was the angle. The maimings would never carry over to the following week's episode as kind of a commentary on the never-ending nightmare/groundhog's day-ness of slavery/present day white supremacy. A Honeymooners style circle fade would close each episode.

At the time Clarence and I made extra money by doing PA work for direct response commercials. My brother Anthony was a producer/director/editor and graciously hooked us up with the gig. As such, we had plenty of access to people who, while they did not have direct connections to Hollywood, had plenty of experience with screenplays, writing, directing, etc. We pitched the idea to a couple of them, and the response was good. TOO good. Similar to Dave Chapelle's reasons for walking away from Chapelle's Show, we found the degree to which white folk were into this idea more than a bit unsettling.

Fast forward to 2008. I'd moved into a new place and had a dedicated room for a studio for the first time. I was working in the restaurant industry, so my days were free. I had freshly dropped out of art school, and disgusted by the dogmatic attempts to teach creativity, I wanted to do something else, anything else. I had only enrolled myself in the first place because I had writer's block musically, and had began drawing. As soon as I quit school, the block dissipated. I came up with this idea to make sample based music that didn't necessarily sound like hip-hop per se. That is to say I wanted to mix the samples and drums I'd programmed so that the finished product sounded like an old record and not a contemporary song made from a sample. To make something outside of genre, but BLACK AF. Also I was on a Bad Brains kick, or maybe Death, but I also wanted punk song lengths. In and out. All killa no filla.

To make a long story less long, I made the music that would become Reverse!, and pitched the idea to Clarence. He was down. We began to record in the summer of 2008. The sessions were super dope, for me at least. I'd always looked up to Clarence as a musician, and the sessions consisted of me and the homie, blowing exorbitant amounts of dosha, drinking ALL the Dale's Pale Ale, downing copious quantities of Patron, and cracking jokes. In between, we wrote a few songs. We decided we should be called DBA (doing business as). Right around the time we finished recording, we looked it up and there was already a band called DBA. After trying a few other monikers that didn't properly slap to our specifications, I suggested we should just call ourselves Cotton & Hate.

I finished mixing the album and released it on my birthday in 2009. Exactly no one, besides the friends and family we'd shared it with, heard or purchased it. Such is life.

To be clear, Reverse! is NOT a concept album about slavery. In fact it takes its name from a direction given in perhaps the least political song of all time: The Cha Cha Slide. Although it does contain a treatise on racism within the context of ruler owned means of production (Time & 1/2), and a jawn about Black identity (Reverse!), it's really just an album about what me and my mans was going through at the time.

So here we are. 2Ø21. It came on in a shuffle recently, I said to myself, "two tears in a bucket, mutha mutha f*ck it, I'm finna re-release that bih!" 😤 Unfortunately the actual files were on a hard drive that died many moons ago, so I was unable to properly re-mix it. Thusly the songs are presented essentially as they were recorded in 2008.

Fun Fact: My album Slavender, whose title is a portmanteau of Solo and Lavender, are the instrumentals from the follow up album which never got recorded. Its original title was Deeper Blacks. Aight then.

Be kind to yourself; be gentle to others. 😘