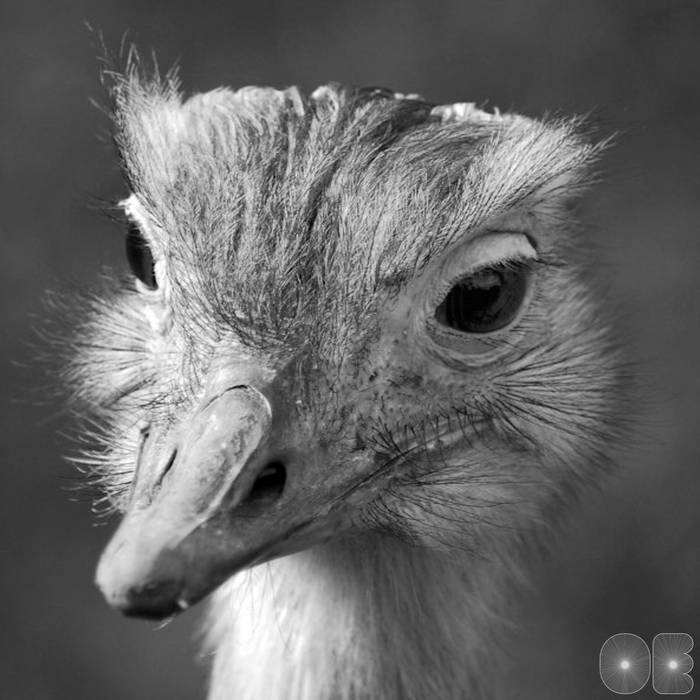 Joseph Murphy Does this come w/ a referral to a physical therapist? Because my neck is going to need to get looked at after nodding so hard track after track. Favorite track: I Thought These Were Pockets, But They're Pleats.

“I live in the present due to the constraints of the space-time continuum.” - Hank Green

"Gerard couldn't hit it if he had a bat." - Angela Lewis

"I'd rather eat cat shit with a knitting needle...than send some cop's kid to college." - Kirby

L’esprit de l'escalier - French: [lɛspʁi d(ə l)ɛskalje]; lit. 'the staircase mind') is a French term used in English for the predicament of thinking of the perfect reply too late.

Don’t call it a comeback.

As it turns out, rather unfortunately for my character at least, this episode of LIFE succeeds daily in having (not) been written by Aaron Sorkin. (s/n Would you watch Dumbledore Mumblecore?) The rejoinders I've concocted at best immediately after the half life of their efficacy has decayed are second to numb. But is such is this thing we are gathered here today to get through dearly beloved.

To what end do we squander the present self-flagellating over the past? Whoms’t to say others would react as expected had your retort been punctual? Perhaps a truant clap back and the avoided associated back chat kept you out of a suit of hazmat flat on your back like a bath mat.

Digression: The music never sounds quite like it does in my head. Once it’s released, all I can hear are mistakes. The imposter syndrome is real (or is it an imposter?) 🧐 Can I defeat it by leaning in? Probably not, but at this point, the whole thing is cats in the bath, n’est-ce pas?

So what’s this then? On L’esprit de l'escalier I tried something a little different, for myself anyway: I wrote the album in the order of its sequence (with the exception of the last song, which I wrote first in order to create a feedback loop thereby causing a bootstrap paradox resulting, obviously, in a temporal rift from which escape is futile.) Thus, inadvertently, L’esprit de l'escalier doubles as an ersatz mood diary of sorts. Each track is an attempt to “reply” to the one before it. The idea being to musically get in the last word (on me? to myself? what time is it?). Is there any real point to this foolishness? Nah. It’s (f)Art. Helps keep the spiders at bay. Feels kinda good sometimes too. A compulsory emulsifier for the space between.

L’esprit de l'escalier also attempts to reconcile what can feel analogous to cognitive dissonance: I’ve never been more dialed in artistically, yet my dissatisfaction/restlessness is at an all time high. At my own behest, I’ve created an environment where I expect myself to release a new album every moon.

Regression: I take one cycle off and I’m immediately a fraud (to me), but now that I’ve made new music, I feel a certain emptiness? I know, you’re not my therapist. But my therapist doesn’t listen to my music; I think it’s like a HIPAA violation or something. Also I didn't even make a joke about how I haven't released anything all year. 😒