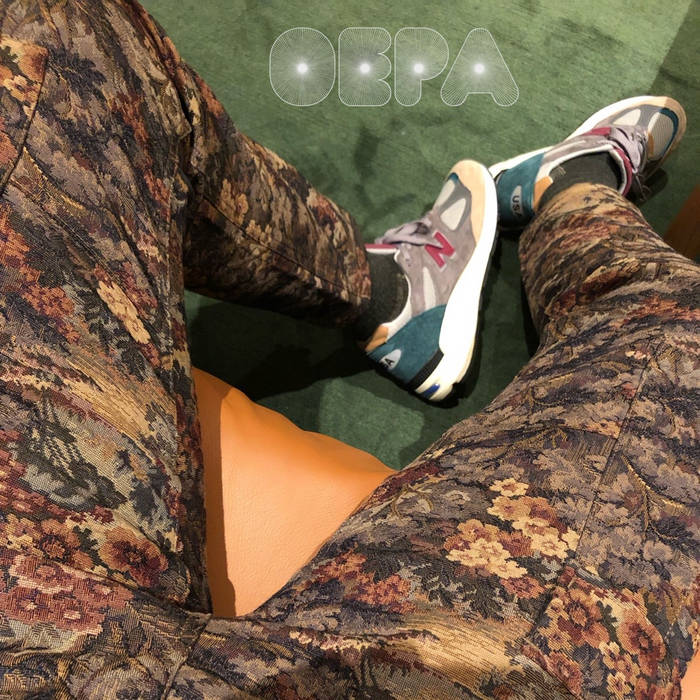 "The cold hand reaches for the old tan Ellesses" - DOOM

"It is known" - Dothraki saying

Fact: I make, and as of the last solar revolution or so, release, a lot of *music*. Maybe not a fact, but highly likely: perhaps too much. The *release* half of the equation is due, at least in part, to what I thought was my imminent demise, on account of the C*V*D. The *make* half, on the other paw, is compulsory. If I could call a radio station and dedicate Animotion’s “Obsession” to *music*, I totally would, even with the knowledge that *music* would probably be creeped out by the gesture AND someone who would know told me that she routinely describes me to her friends as having “low key light weight stalker vibes.” 😔

At an appropriate rate, as any map of the mall circa 1988 will tell you, you are here. As am I. We’ve survived. Very much changed and rearranged by the terrain, yet we remain. The same, but different.

To that end, last year I released a greatest misses album entitled Hypnagogic Jerk. It was designed as an entry point for an admittedly Brobdingnagian œuvre.

So what’s this then? Pluot Aprium is the same, but different. In my opinion, which let the record show, is *humble*, we should embrace what we've become; we haven't a choice. Life will never be like it was. That's always true though. We're trapped in the present. We're just living through a sea change. Nostalgia for the mundane will drive you (us) insane. As it was so eloquently explained by the theme song of Good Times, "keeping' yo head above water" is the name of the game. But, as I am wont to do, I digress.

Whilst Pluot Aprium it is a collection of my favorite jawns released post-Hypnagogic, it is sequenced as an album. Also it features several (previously) unreleased jawns for your listening pleasure (or displeasure, I'm not the boss of ye!) Sure I coulda just released the (previously) unreleased jawns as an EP or something, but why do that, when I could do this? I prefer the twofer. Mayhap you don't have every album I've ever released (again, highly likely). Possibly the amount (of releases) is daunting and you haven't the time (a theme is emerging here). This way you get a recap PLUS that bonus content they used to have on DVDs (they still may, but who has a DVD player?)