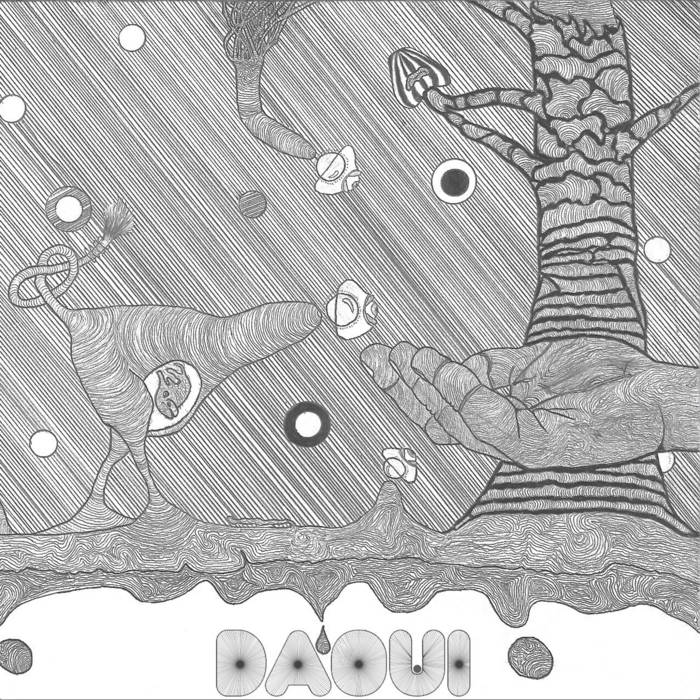 deeps eliade this might be the most honest and perfect music for this insane year. during a period where contact via musical happenings is off limits, this beautiful piece of work has helped me feel connected to the world, it's provided solace and hope for the future. favourite track? all of them x