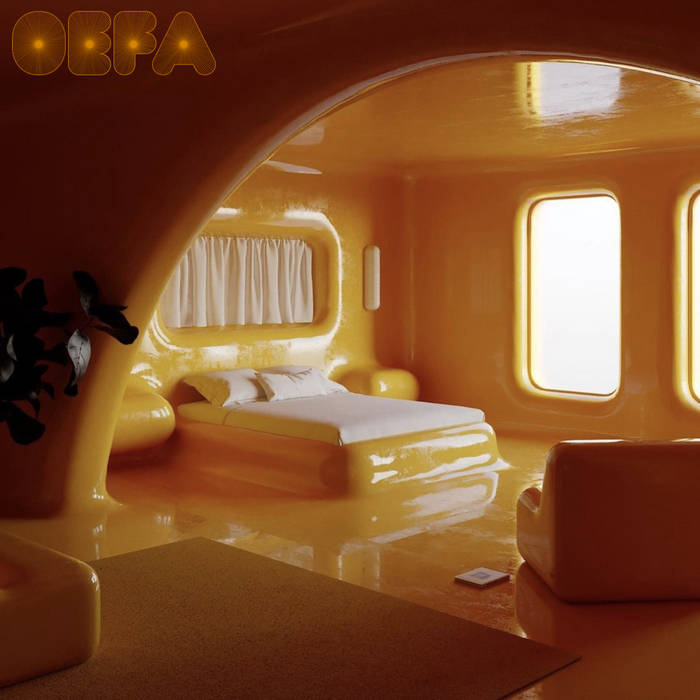 “What you want me to lie to you? Just 'cause you pour syrup on shit don’t make it pancakes.” - Trip

"All the king's horses and all the king's men, couldn't put Humpty together again." - Original Author Unknown

"Some of us ain't gone see tomorrow.." Mystikal

"Forensic architecture is the name of an emergent academic field. It refers to the production and presentation of architectural evidence—relating to buildings, urban environments—within legal and political processes. We investigate state and corporate violence, human rights violations and environmental destruction all over the world. The work often involves open-source investigation, the construction of digital and physical models, 3D animations, virtual reality environments and cartographic platforms. Within these environments we locate and analyse photographs, videos, audio files and testimonies to reconstruct and analyse violent events.We also use our digital models as tools for interviewing survivors of violence, finding new ways to access and explore memories of trauma." - Forensic-architecture.org

As I may have mentioned in previous liner notes, I come from a long line of church folk, to the point where my estrangement, as far as I can tell, from most of my extended family stems from my apostatic status. Our nuclear unit didn't really grow up around the branches of the tree as my parents' brood was the only one on the west coast, the rest on both sides being sprinkled about the eastern seaboard and the deep south. Why is this relevant? I suppose it isn't really, however, recently a death in the family caused my mind to wander, and it (I?) ended up lighting upon the notion of "end times".

Things appear rather grim these days, but when have they not? When my therapist asks how I manage to deal/cope with a rather robust and diverse collection of traumas, I typically respond with something from the tried and true "could be worse" genre. Technically, this is the best and safest time to have ever drawn air, but I'll be a four-eyed cyclops if it feels like it. To wit, The Doomsday Clock is currently at 100 seconds to midnight - the closest it has ever been to apocalypse. There's a fine line between living each day as if it was (and/or literally could be) your last and finding oneself deluged in the murky expired oat milk of frankly reasonable existential dread. Yet and still, most days I'm sanguine...kinda. Kind of. Kind Dove. Rhyme Glove. Find Love.

Forensic Architecture is a word combination that was uttered to me by a client at my place of employment. The moment I heard it, I stopped listening to everything that was said after. I began thinking about how *existence* would be put back together again after it's all but wiped out. Because that day IS coming. I used to think it wouldn't be in my lifetime; these days I ponder WTF even is a "lifetime". Anything could happen. Again that's always been true, but as "unprecedented" times continue to be more and *hella* precedented, it bears rumination, betwixt my temples anyway. As it turns out, Forensic Architecture is a research agency, based at Goldsmiths, University of London, investigating human rights violations including violence committed by states, police forces, militaries, and corporations. FA works in partnership with institutions across civil society, from grassroots activists, to legal teams, to international NGOs and media organisations, to carry out investigations with and on behalf of communities and individuals affected by conflict, police brutality, border regimes and environmental violence. So it’s kind of a brand, but also an emergent field of research and sub-discipline of architecture. It’s also the inspiration for this work.

So what's this then? Like all of my releases, Forensic Architecture is a concept album, but one that's (perhaps more than) a bit meta. Inspired by the words I heard a few weeks ago, I wanted to make an album based upon my own musical feet of clay. On the whole I skew melancholic (check my nom de plume if you don't believe Oui), but still want the toes to wiggle and buttocks to move. Everything is fine, only because nothing matters really. Non-fatalist blissful nihilism if you will. If you won’t, that’s chill. I’m not even the boss of my own apartment; my landlord controls the thermostat. MFer told me heat was included when I signed the lease, but he don’t be including heat. 😒 *Digression forthcoming* Most songs from which vocals can be extracted have a decidedly limited breadth of subject matter. They consist of basically love, the pursuit of love, and double love, with some pepperings hither and yon of fairly boilerplate laments on isolation and such. From this I wanted to use my own layperson's understanding of Forensic Architecture to put back together a music post-humanity. (btw when I was like 11 or so, I laughed myself into a stomach cramp after going to the Monterey Bay Aquarium with my parents and seeing a manatee in person for the first time, and asking the guide if his name was Hugh Manatee. I don't want kids, but the dad jokes have been on deck at least since prepubescence.) So while the Frakensteined lyrics may weave yarns of unrequited like, tales of ribaldry, or pons Varolli minutia, the essence is that of trying to rebuild a world from that which remains in the opposite of a post-scarcity timeline. Using what was available to adapt to the world as it is. Terror Firma. Dross is gold and weeds are a bouquet. A score to the dystopian present.

Coincidentally, this is the first album I mastered myself, which is low key, high key, car key, on theme so 💅🏾, unless of course it stinks, in which case 🤷🏾‍♂️